Open up your crown chakra - the chakra responsible for your spiritual development and connection to the higher divine and the universe inside and around us - with this unique subliminal cd. 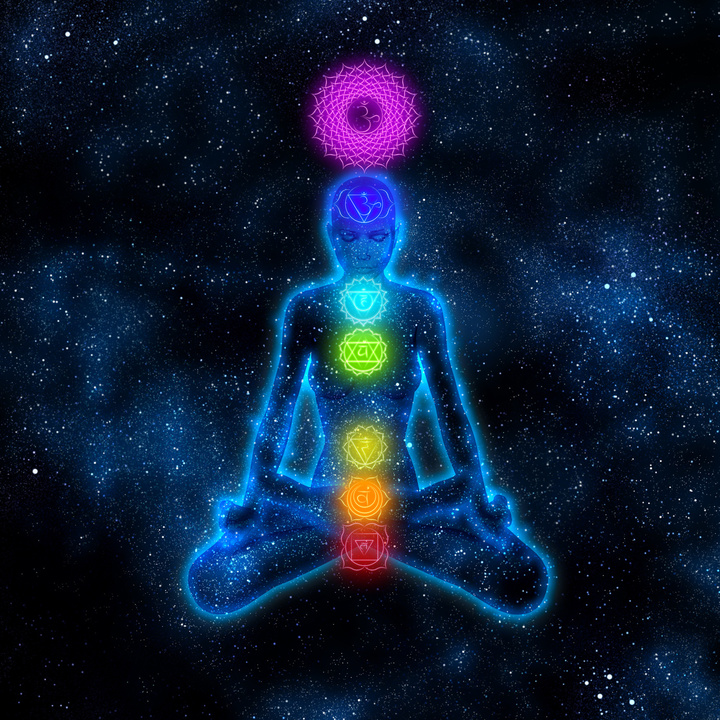 Spiritual development doesn't happen by accident, you need to pursue it, you need to focus your thoughts on this higher goal. The subliminal messages on this album target your subconscious mind to help you to focus on exactly this. Your thoughts will realign and you will start to think more about their true meaning and experience higher development.

The crown chakra is located at the top of the head, i.e. on the crown of your scalp. It is linked to the color violet and it is the chakra which connects you to the divine and the universe itself.

Not all of us are looking, but for those who are looking for something higher, contemplating our place in the universe, our meaning in life and how we can spiritually develop ourselves - we are working on our crown chakra.

You will notice that:

Ultimately this album will help you to open your mind, to think differently and to focus your mind on your own higher and spiritual development.

Download our free app for iPhone/iPad today and listen immediately after your purchase- just search the App Store for Real Subliminal.

Download this subliminal mp3 today and start to target your mind and crown chakra with subtle subliminal messages to help open it and enhance your mind.

Although subliminal messaging is very subjective and works slightly differently for everyone, we have over 10,000 satisfied customers, and are so confident in the success rate of our albums that we offer a 100% Satisfaction Guarantee - if you don’t experience the change you want, or are unhappy in any way then please just contact us and we will give a FULL REFUND, for LIFE!

All of the testimonials found on our site are genuine, however, they show the "best case scenarios" of what it is possible to experience. products are subjective - results do vary