How to Think Really BIG 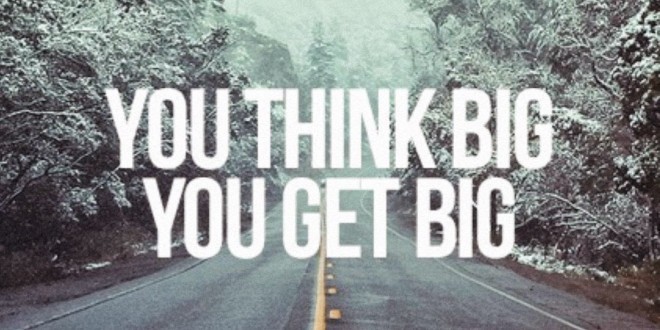 When you look at what you want from your life, does it seem to you that good things just don’t come your way? Maybe you tell yourself that’s just the way it is – some people have better luck than others, and you just aren’t one of those people.

It’s all about that voice inside you. Some call it the editor, or the judge. It tells you why good things will never be yours – because you aren’t good enough, or educated enough, or because to want too much is to risk disappointment. If you think that way, it’s likely you aren’t pushing yourself to try new things, challenging things – things that would transform your life. So how can you silence those negative voices, and think big?

If you want your life to change, you need to change and – gosh, that’s so uncomfortable. You may feel change and risk don’t come as easily to you as to others – those “others” being the people who are more successful than you.

But change isn’t just uncomfortable for you. It’s uncomfortable for just about anyone, because it involves risk. You are doing things differently; you don’t have experience, you’re more likely to mess up, you’re more likely to look dumb. It may surprise you to know that successful people, risk takers, also feel that way – but they think big and take risks anyway. So in your quest to think big, start by giving yourself permission to be uncomfortable. Congratulate yourself for having the courage to take risks and think big in spite of that feeling of discomfort.

Affirmation: When it scares me to think big, I just do it scared.

Get Rid of the Negative Talk

You draw to you what you think and believe. If you think it’s too scary to think big and take risks, it will be. If you tell yourself you don’t have what it takes to think big – you won’t have what it takes. So turn the negative self-talk off, or turn it around. Don’t be frustrated if you try to get negative self-talk out of your life, but you keep having those old thoughts of not being good enough.

Keep trying, and you’ll find you cut yourself down less and less. When you do slip up, reframe it: from “I am so stupid,” to “I know now, I am smart and capable.” You’ll also want to distance yourself from friends and family that speak negatively – even when that isn’t their intention. For example, your father might discourage you from thinking big because he wants to protect you from disappointment. However well-meaning their reasons are, those people, the comments they make and the energy they bring will hold you back. To the extent you can, get them and their comments out of your life, at least while you’re learning to think and talk more positively about yourself.

Affirmation: I think well of myself. I like who I am.

When you think big, you take risks. Instead of fearing risk, really celebrate your willingness to risk thinking big. And re-define what “success” looks like for you. You might think that “thinking big” means setting really high goals – astronomical goals that will urge you to be super-human! Those kinds of goals set you up for failure. Instead, set goals that are challenging but achievable. One of those goals might be: if you learn something and you push beyond what you’ve ever done before, you’ve succeeded.

That’s something called beginner’s mind. Beginner’s mind is a concept, an approach, in which you are open and receptive, with no expectations. It isn’t about being an expert – quite the opposite. It’s about being very willing to not know, to be trying new things, some of which may work and some of which may not. It’s all about curiosity and exploration, and not about mastery and expertise. It’s the perfect attitude to let you think big, and learn from what happens next.

Affirmation: I am open to the good things the Universe is bringing me.

So take a breath, and give yourself permission to think big, about money, about your career, about change, about possibilities in your life. Give yourself permission to take risks without expecting risk to be comfortable, without expecting yourself to look like the expert – without any expectations at all. Thinking big, with no expectations – wow. Maybe you feel the big changes just considering that approach is already bringing into your life.

Let me know what you think! 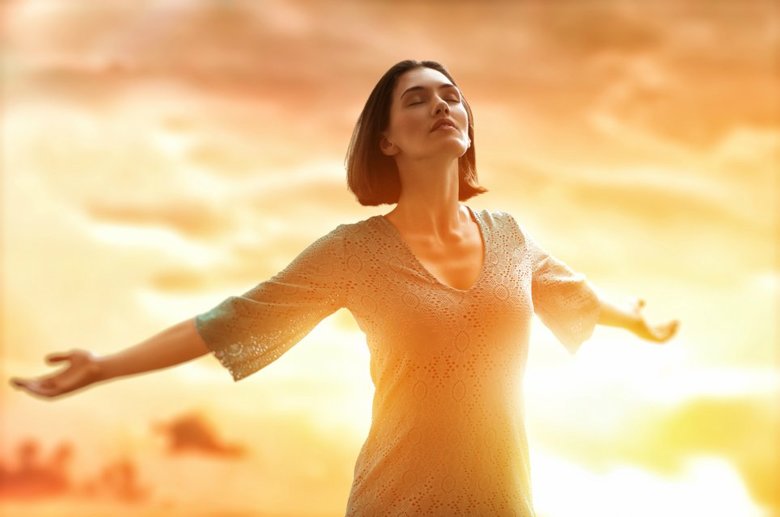 5 Ways Travel Affects Your Personality and Your Life 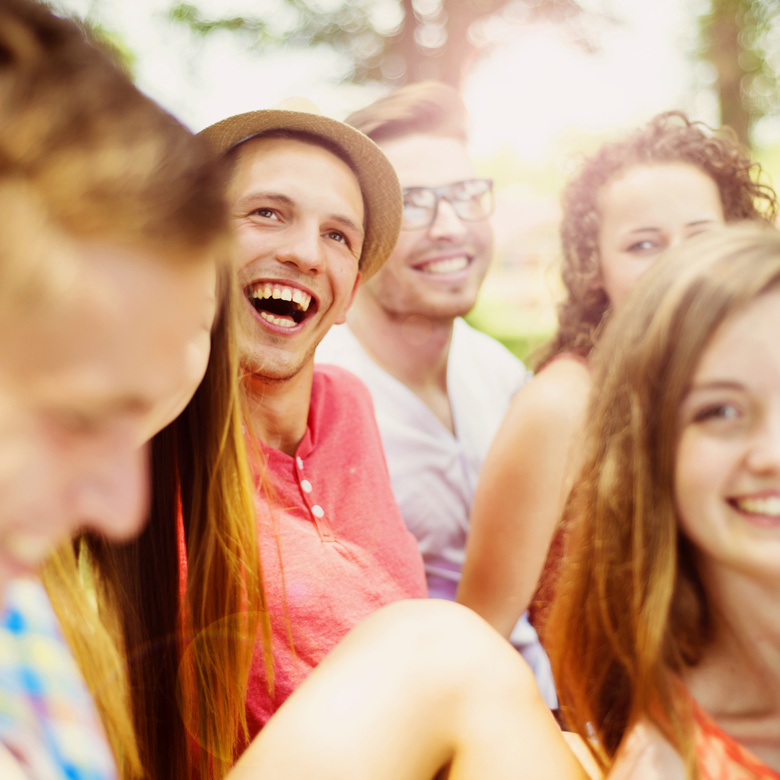 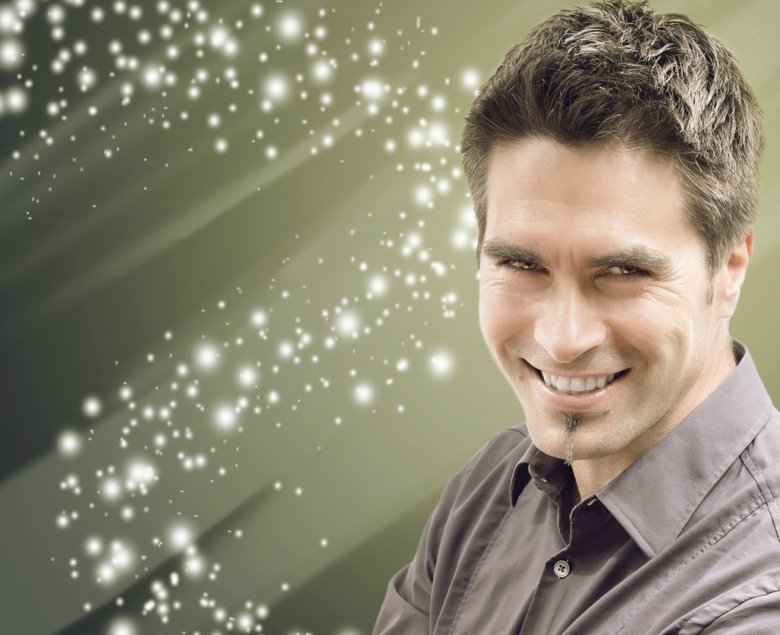 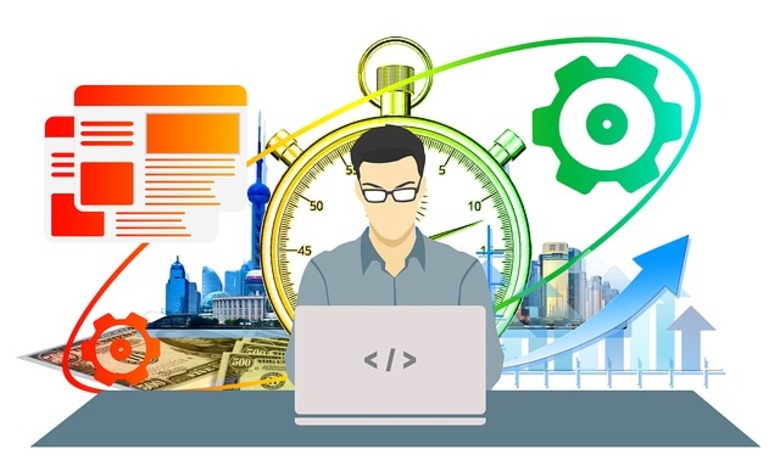 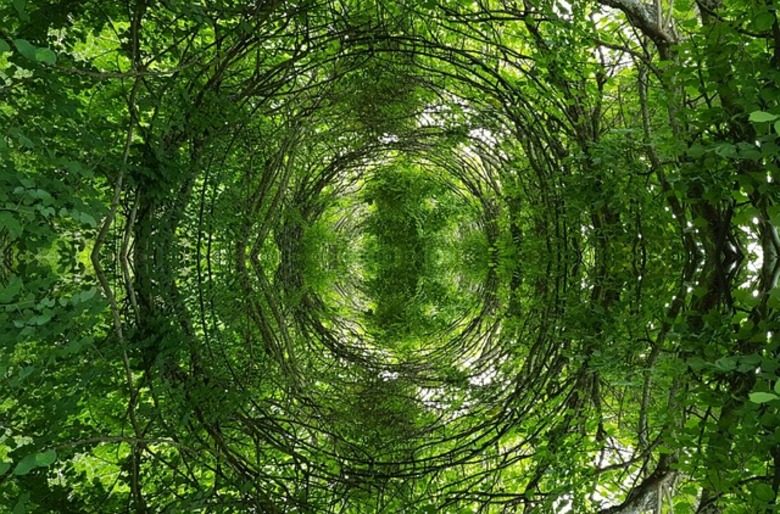 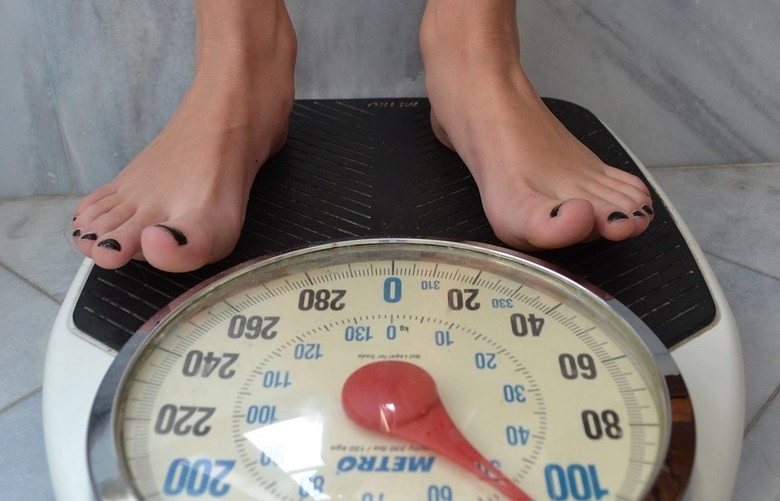 Discover how you truly feel about your body, or you'll never lose weight and stay thin